Born in Denver, William "Bill" Joseph (1926-2003) rejected the family optometry business in favor of an art career. He was a multi-talented workhorse whose outdoor work you’ve probably seen around Denver. Maybe the (recently desecrated) 10-foot tall, sphere-topped “In Honor of Christopher Columbus” in Civic Center or the flat eagle insignia he made for the Byron G. Rogers Courthouse downtown. Joseph’s 10-foot-high Beaumont Fountain sits at 19th and Welton Streets in downtown Denver.

Joseph was both a prolific painter and sculptor, equally at home with representational styles as well as abstraction. During his lifetime, he received over 60 commissions in at least eight states, and was included in more than 80 exhibitions. In 1948, he received his first professional exhibition with a three-person show at the Denver Art Museum with Wilbert Verhelst and Martha Epp. In the late 1950s Joseph became affiliated with the highly regarded 15 Colorado Artists, the first Colorado based group championing modernistic art. Joseph was thought of primarily as an abstract sculptor, and for working mostly in bronze.

He was a busy painter as well and had a deft hand in wood, steel and silver. His two-dimensional work proves his comfort with acrylics and oils, but also

ink, charcoal, enamel and encaustic. As an artist, his output was all over the map. His work ranged from a shadowy, blue “Mary Magdalene” in 1951 to a secular “Ventriloquist” in 1982. He sculpted realistic nudes and fabricated candle holders for a local church. At the very end of his career, he made a model for a whimsical “Kite Man” that would have been cast for the Arvada Center if he had not died. 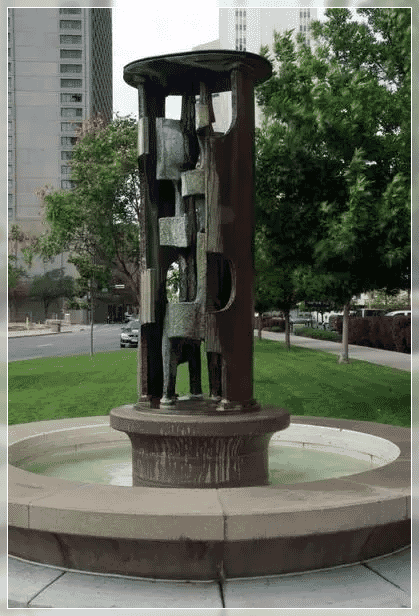 The 10-foot-tall Beaumont Fountain, from 1975, was originally located just north of 18th Street and Broadway. Now it stands at 19th and Welton streets.

Joseph studied at the Kirkland School of Art from 1945 to 1946. Joseph then followed Vance Kirkland to the University of Denver School of Art and received his BA in 1949 and his MA in 1950. He also studied with Marion Buchan, Clarence Van Duzer and Frank Vavra. Joseph was a lifelong educator, teaching at the Denver Art Museum from 1948 to 1951, the University of Denver from 1950 to 1952 and at Loretto Heights College from 1957 to 1988. 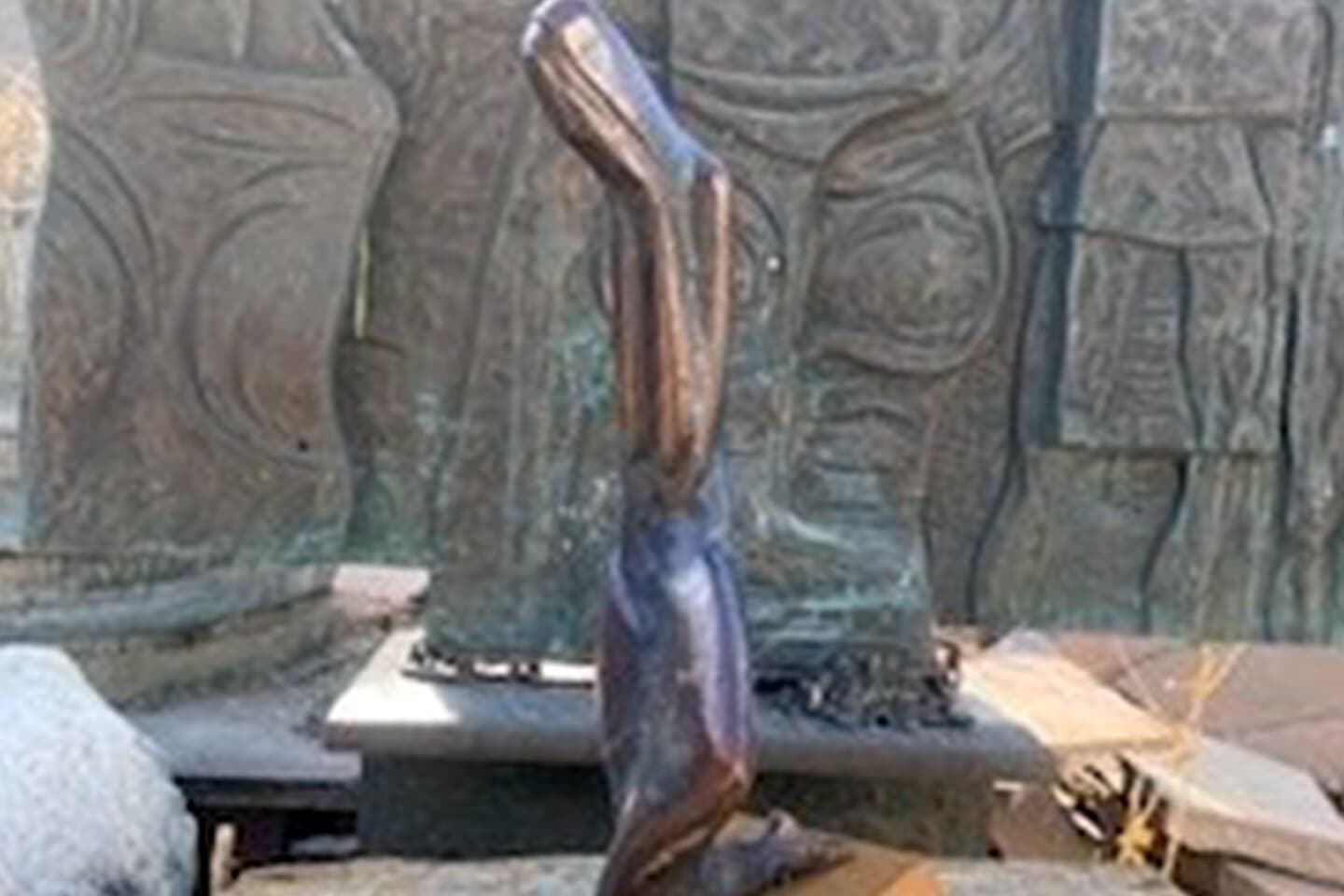 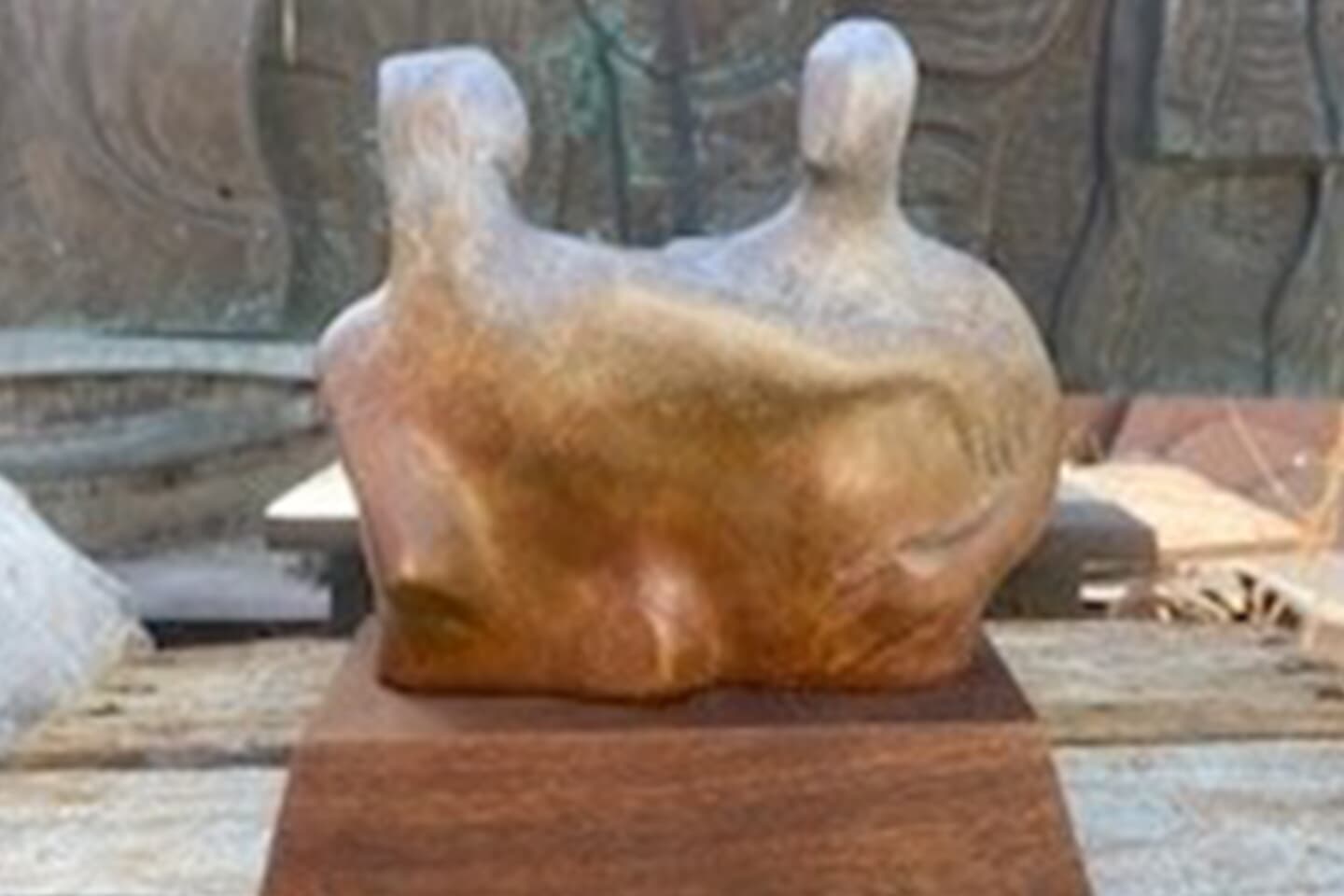 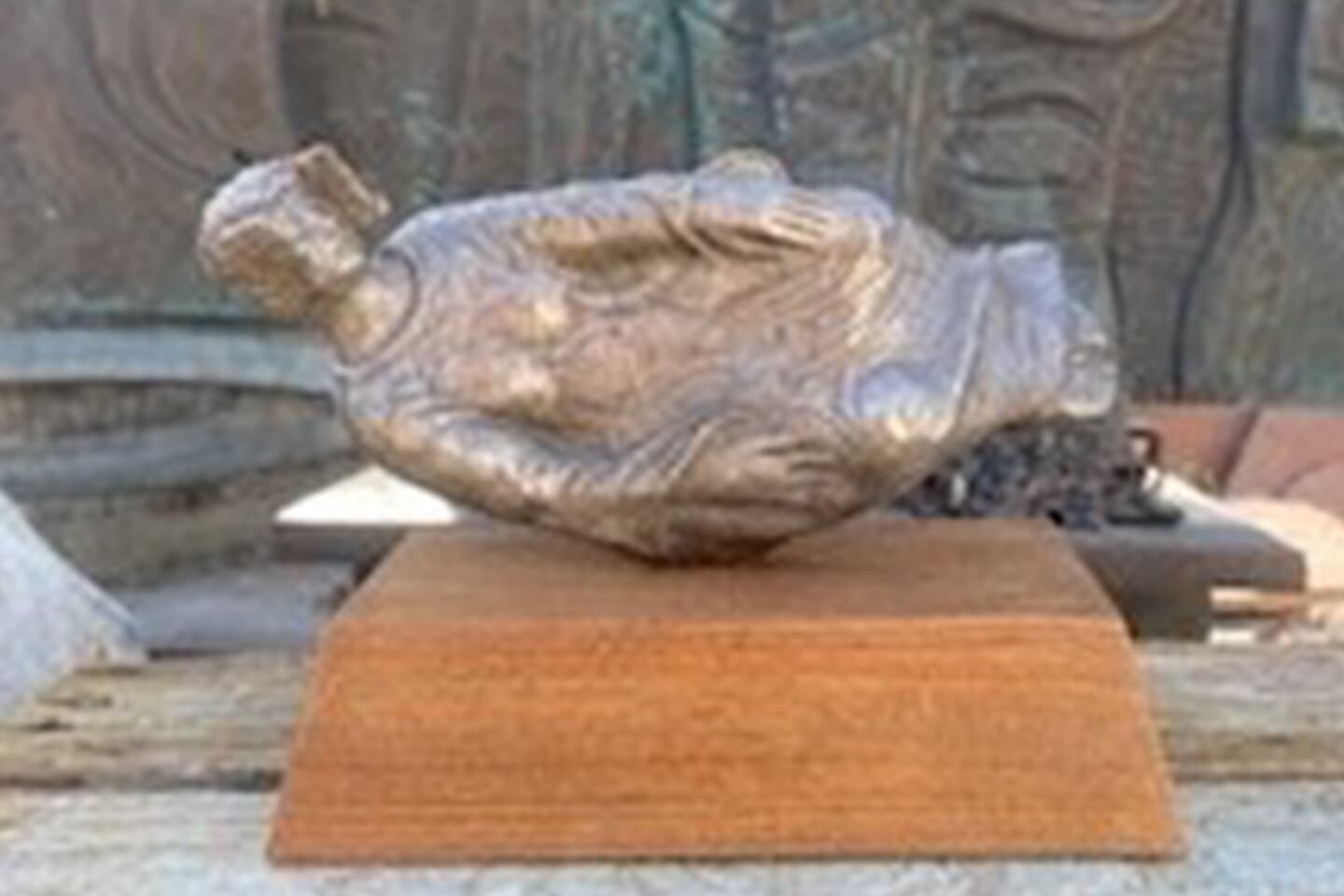 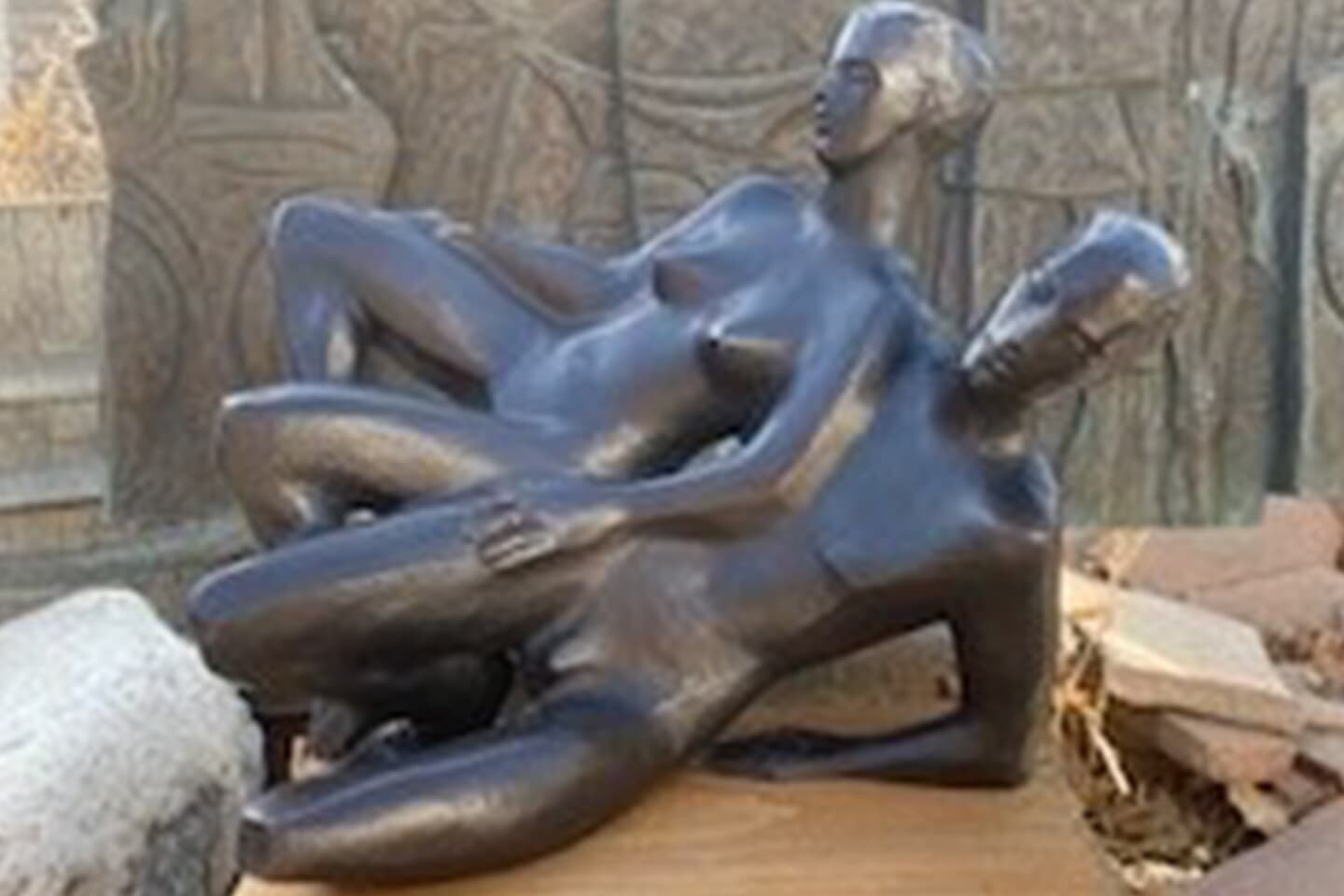